Have you ever bought an entire bag of russet potatoes, ate a few and then stored the rest in the food pantry only to discover you had forgotten about them over a month later?

You then find that they're starting to go bad and most of the potatoes have begun to sprout! Some of you may throw it out, while some of you may try to salvage the good parts. Me, on the other hand... I cut them up and regrow the potatoes!

In this article, I'm going to show you how to propagate a sprouted potato and turn it into 20+ potatoes. It's super easy, too, I promise.

Not only are we reducing waste that ends up in our landfills, but we're one baby step closer towards self sustainability. Also, it's just a ton of fun to do!

Are you ready to get started? Here's what you'll need:

How to Regrow Potatoes in 5 Easy Steps

From you bag of russet potatoes (this will work with sweet potatoes and other types too), select a potato that has at least several eyes (where it is sprouting  from) that also sprouted the most.

The  image below is what your sprouted potato should look like. 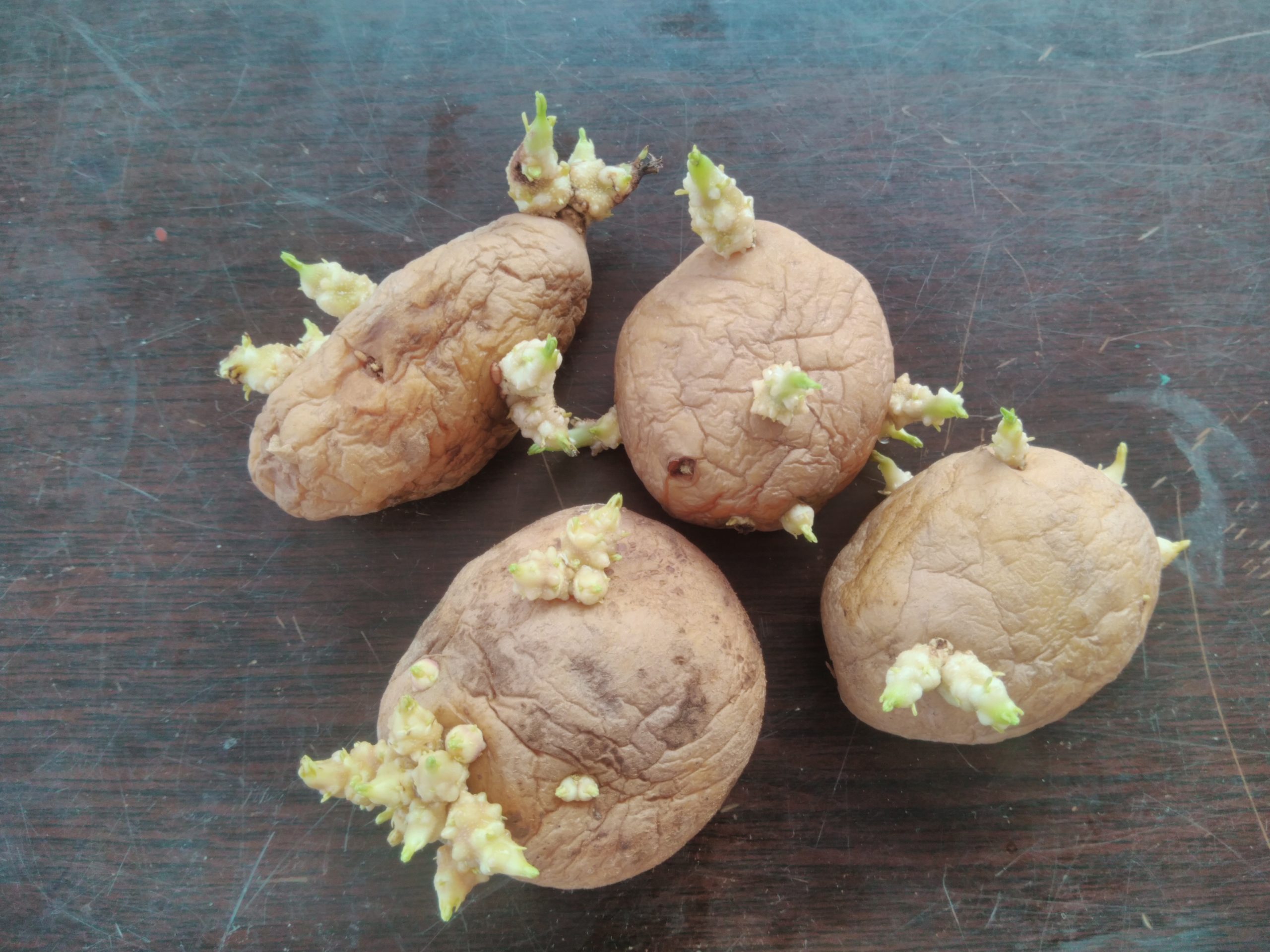 Next, cut your potato into chunks to separate the eyes as best as possible. Please see the video above for more details.

Add 2-3 inches of garden soil into your bucket and place your potato cuttings on top with the potato sprouts facing upwards.

Cover your potato cuttings with another 2 inches of garden soil and add water.

As your potato plant grows, continue to add more garden soil. This process is known as "hilling".

How Long Does it Take for Your Propagated Potatoes to Grow?

It's super fun to take old potatoes that you had forgotten about and would've have thrown away and grow them into dozens of fresh potatoes!

In just a few days, you'll see the sprouted eyes of the potatoes break above the soil surface.

After about a week, it'll start to look like a legitimate growing potato plant!

After 3-4 weeks, the plant would have grown so much that it's now taller than the opening of your bucket.

Finally, in 3-4 months, you will have a bunch of fresh, regrown potatoes... all from that old sprouted potato you were about to throw in the trash.

Can You Regrow Potatoes Indoor?

While you can try to regrow your potatoes indoor, it'll do best outdoors in full sun. You can try to grow them indoors near a very well-lit window, but it will likely not do as well.

Will This Work with Other Kinds of Potatoes?

Yes! This will work with sweet potatoes and pretty much any type of potatoes you purchase from the supermarket.

I hope you enjoyed this article on regrowing potatoes from the supermarket as much as I enjoyed sharing it with you!

It continues to amaze me how so many of the store-bought vegetables can be regrown right at home! I just love the idea of reducing waste and growing our own food. I'm not quite there yet as far as self sustaining, but I'll continue to strive for it!

It would mean so much to me to hear about your experience growing your own potatoes, so please let me know in the comments below.

Did it work for you?

What challenges did you have, if any?

Also, don't forget to check out my other articles below on regrowing other vegetables! They're even easier than regrowing potatoes! 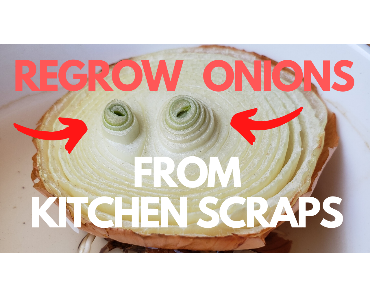 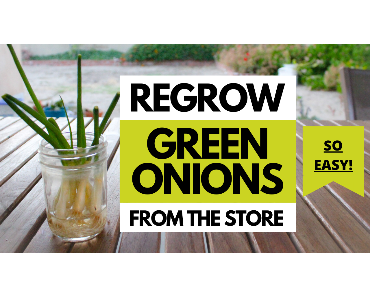 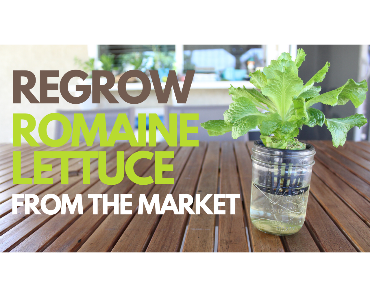 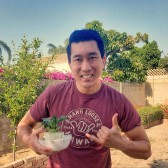 More from this Author

Hello, I'm Martin! I recently discovered how easy it is propagate and regrow store-bought vegetables, and created this website to share my experiences. Taking vegetable scraps that I would have normally thrown away and regrowing them has been so much fun. Try it out and please share your experience in the comments!

This site uses Akismet to reduce spam. Learn how your comment data is processed.